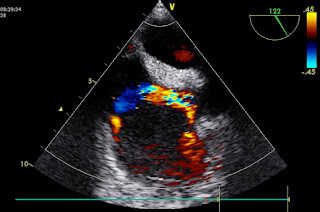 Recommendations for the Evaluation of Left Ventricular Diastolic Function by Echocardiography 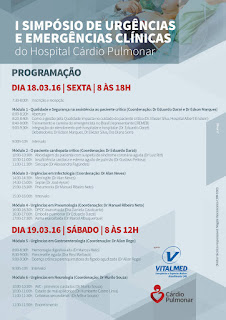 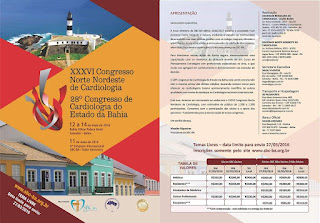 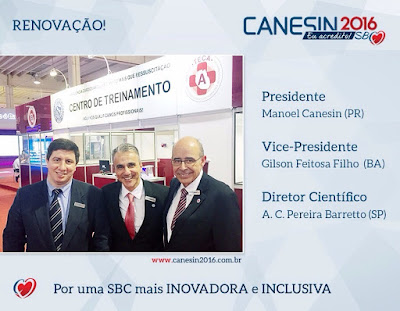 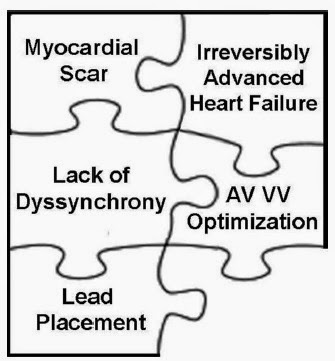 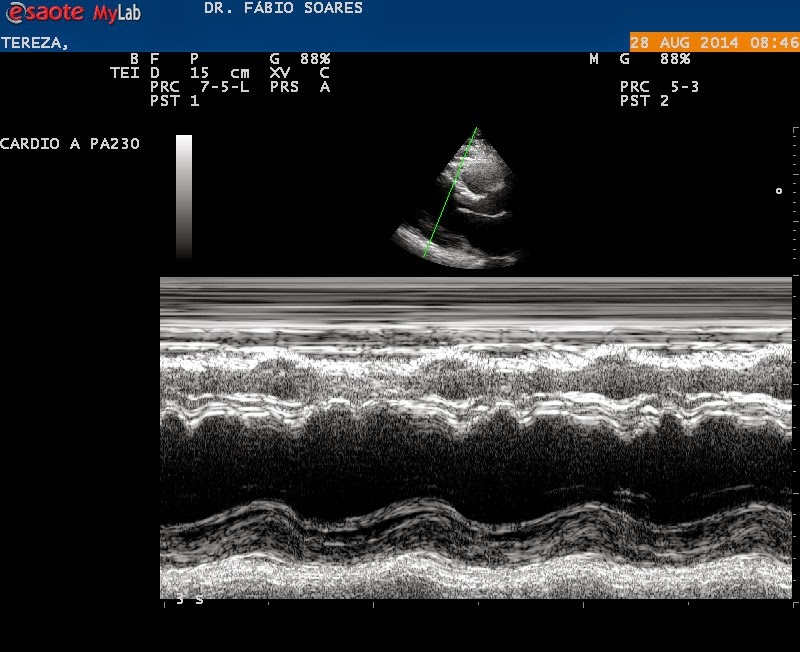 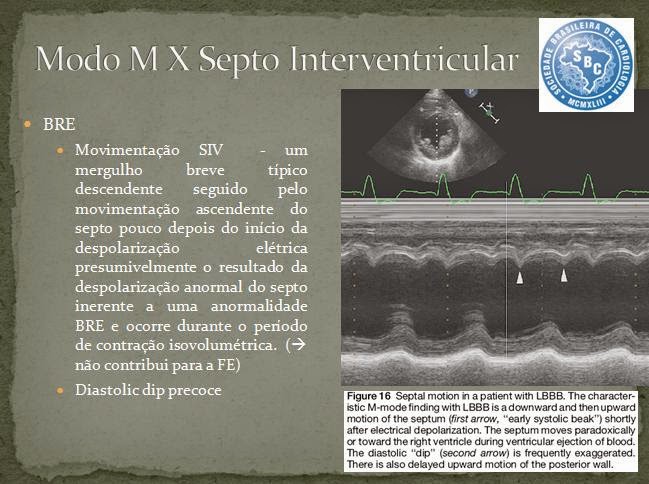 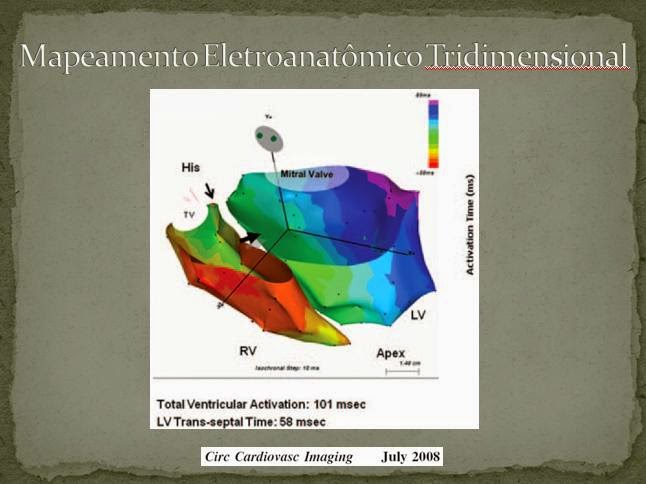 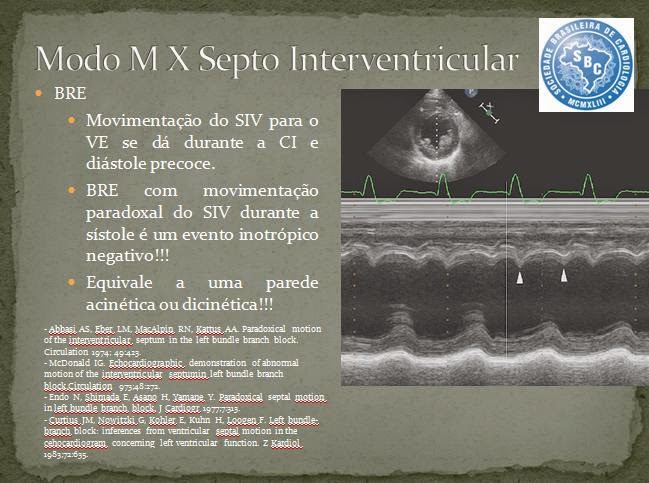 He is alive - Modo M - by Fábio Soares 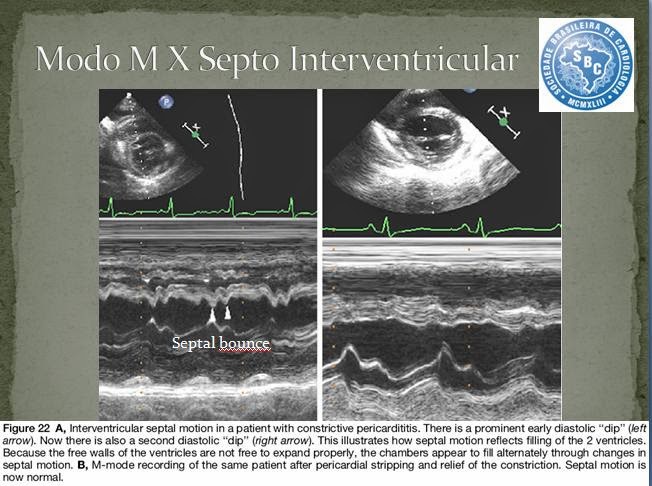 
Investigators say new data presented at the European Society of Cardiology (ESC) 2013 Congress support the expansion of transcatheter valves into two areas: failing surgical bioprosthetics and congenital bicuspid aortic valves. Others, however, call for randomized trials before either of these procedures become widespread.

Use of transcatheter aortic-valve replacement (TAVR) in both these conditions has previously been considered to be "relatively" contraindicated.

"High-risk patients and also elderly patients with failing bioprostheses deemed not operable may have a treatment alternative to redo cardiac surgery," he concluded.

Bicuspid Aortic-Valve Disease
In a separate presentation, Dr Timm Bauer (Heart Center Ludwigshafen, Germany) presented outcomes for 38 patients from the German TAVI registry who had congenital bicuspid valves. Baseline characteristics, he noted, were similar in this group to patients with tricuspid aortic valves.

"Although the risk for relevant aortic regurgitation seems to be higher among patients with bicuspid valves, hospital and one-year mortality is not elevated in comparison with patients with tricuspid aortic valves," Bauer concluded.

Speaking with heartwire about to the two presentations, Dr Volkmar Falk (University of Zürich, Switzerland) was more enthusiastic about the valve-in-valve data, noting that younger and younger patients are being treated with surgical bioprosthetics. Implanting a TAVI inside the failing valve "makes a lot of sense, because it takes some of the trauma out of the operation. But we have to raise some cautions."

As of yet, he stressed, "we don't have randomized trials to show that one method is superior," and the current analysis used historical data for the comparison. Moreover, the previously implanted bioprosthetic needs to be large enough to accommodate a TAVR, he added. Finally, he pointed to the two mitral rings treated in Katsanos et al's study. These are particularly problematic for valve-in-valve procedures because the shape of the ring is not always suited to the cylindrical TAVR device and may lead to residual leaks.

As for using transcatheter valves in bicuspid aortic-valve disease, Falk was considerably less sanguine, pointing to the lack of "planning tools" and bench simulation to test how the implant reacts in the different biodynamics of this environment.

"It is all about calcium displacement, and some of these bicuspid valves are heavily and eccentrically calcified," he commented. He drew attention to a high degree of aortic insufficiency in one-quarter of the treated population, a number that surgeons would consider to be inexcusable.

"I think it's not a good option to put in a transcatheter valve in these cases, because you saw the number of leaks: that rate has not come down recently for the bicuspid valves [as it has for TAVR procedures more generally]. What we know is that, due to the geometry of the bicuspid valve, these patients usually get aortic stenosis more often and at a younger age, and the calcifications can be very eccentric, and then more problems occur. In the long run, residual aortic insufficiency and paravalvular leak of 2 or more has been shown in a number of trials to increase mortality," he observed.